Based on new technologies for adaptive building skins, Emergent Surface is a wall that continuously reconfigures itself by portions selectively disappearing and reappearing. In one condition, the piece appears as a solid surface with three-dimensional curvature. In another, it resolves itself into seven slender poles, running floor to ceiling. And between these extremes lie an infinite variety of configurations.

These different states represent the physical embodiment of digital information. As such, Emergent Surface represents a kind of ‘material media’, operating not on bandwidths of light and sound, but in terms of variable solidity and permeability. 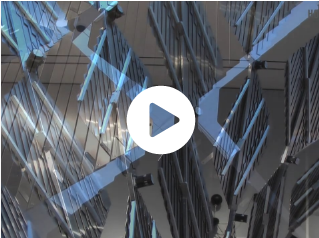 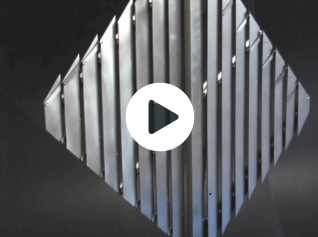